This is Parenthood After Loss 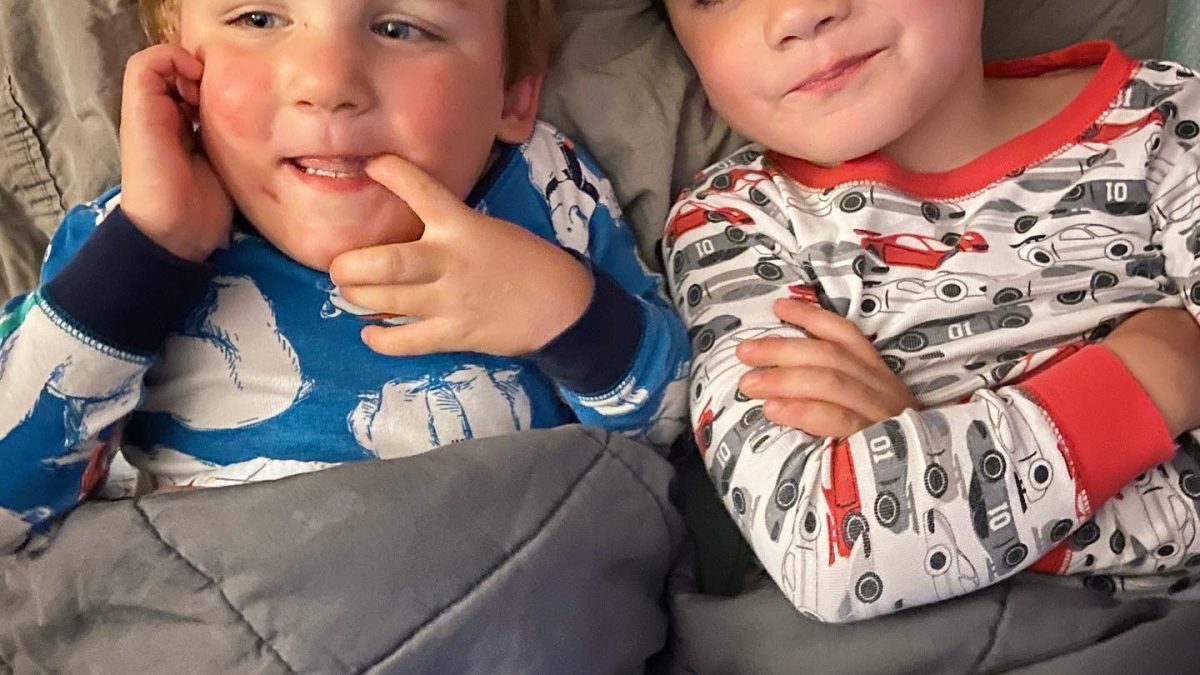 Recently, a close friend adopted a NICU baby, and so I found myself reflecting on my NICU time as I tried to think of the best ways to provide support to his family.  Based on that, I’ve compiled this list of 5 Dos and Don’ts to help NICU parents.

It always meant a lot to me when people would take time to reach out to me to ask how my baby was doing.  But it could also be overwhelming, especially amidst the backdrop of communicating with medical professionals, my husband, other family, etc.  There are times where I had nothing but time holding my baby, and could respond rapid fire to every text.  But there were other times that it just was not possible to update everyone on everything.  So DO reach out to NICU parents–ask how they are and how the child is doing.  But don’t expect a response back right away, or ever.  And as well-meaning as you may be, try not to pry for information.  NICU parents do not owe you an exhaustive explanation of their child’s health status.  And NICU development is rarely linear–you might catch them in a bad moment that they do not want to share.  Just show that you care and that you are thinking of them, then let them decide how much information they care to share.

DO: Consider thoughtful gestures to help.

DON’T: Add anything to the NICU parent’s plate.

A home cleaning service, baby-sitting for an older child, organizing a meal train or Go Fund Me–there are a lot of really thoughtful ways to help a NICU parent.  Just make sure that your offer for help does not create MORE work for the NICU parent.  When my son was in the NICU, I literally could not handle ONE. MORE. THING. So if you want to take an older child on an excursion, pick him up and drop him off so the NICU parent does not need to worry about transport or logistics.  If you want to schedule a house cleaning, make sure it is not one of those things where you have to clean your house BEFORE the house cleaning..  If you are organizing a meal train, try to make sure the family is imposed on as little as possible in the details/meal dropoff, etc.

DON’T: ONLY give junk/treats (though some is fine!)

We had someone organize a meal train, which was amazing, especially when we got home.  But while my child was in the NICU, gift cards were the most helpful.  Fast casual restaurants and coffee places near the hospital or anywhere with a drive thru are fantastic options.

And while I LOVE treats, the NICU parent lifestyle is NOT the healthiest, and there were times where I just got sick of eating junk all the time.  So gift cards to places with healthy options were great (but you can go ahead and pair it with some cookies too).

Sometimes you just want to be heard.  Both of my NICU experiences were largely positive, so much so that I remain in touch with some of the staff.  But there were also some not so great times.  I had a small group of friends who I could vent all of my frustrations to and know that they would make me feel supported.  One of my friends even offered to call the hospital to yell at the doctor on my behalf–I don’t even remember what the issue was, something with communication I’m sure–but I’ll never forget the feeling of support from my friend.

I believe it is natural, at least in our culture, to try to find the “bright side” of things (in fact, after drafting this post I came across the phrase “toxic positivity” to describe this phenomenon).  And while there is nothing wrong with being positive, per se, it can also be invalidating to hear “well it could be worse” to what is a very terrible experience for you.

DO: Respect boundaries once the baby comes home.

DON’T:  Expect to hold a NICU baby (even when we aren’t in a pandemic!)

I know you want to hold the cute, tiny little baby, but this is a sensitive area for all parents of infants, especially NICU parents, and especially in a pandemic.  My youngest son came home on supplemental oxygen with a diagnosis of chronic lung disease and every cold or sniffle had a chance to turn into pneumonia–and in fact, did, resulting in a re-hospitalization 6 weeks after we came home from the NICU.  If there is one thing the pandemic should have taught all of us, it is that we do not all need to be in close contact breathing on each other all the time.

Not every NICU experience is the same–my two could not have been more different, so it might be that not all of these apply to every NICU parent.  But I think this is a good place to start when trying to provide support to a NICU parent.

Anna Wolf is a member of the advisory board for the Colette Louise Tisdahl Foundation.  She lives in Kansas City, Kansas, with her husband Erik and two boys Noah, 4, and Robby, 2. 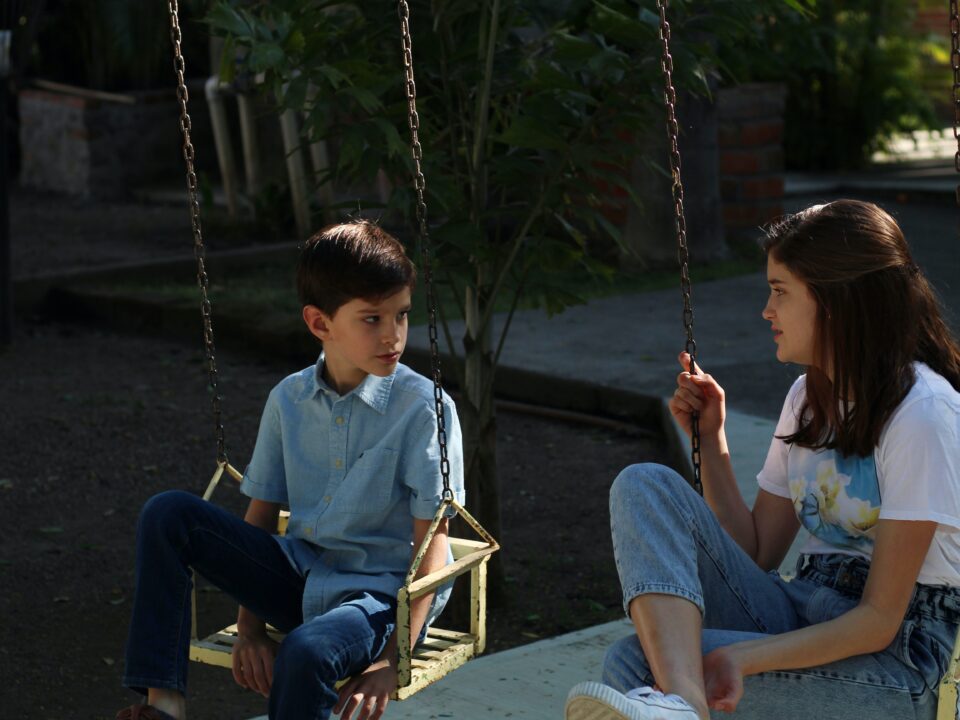 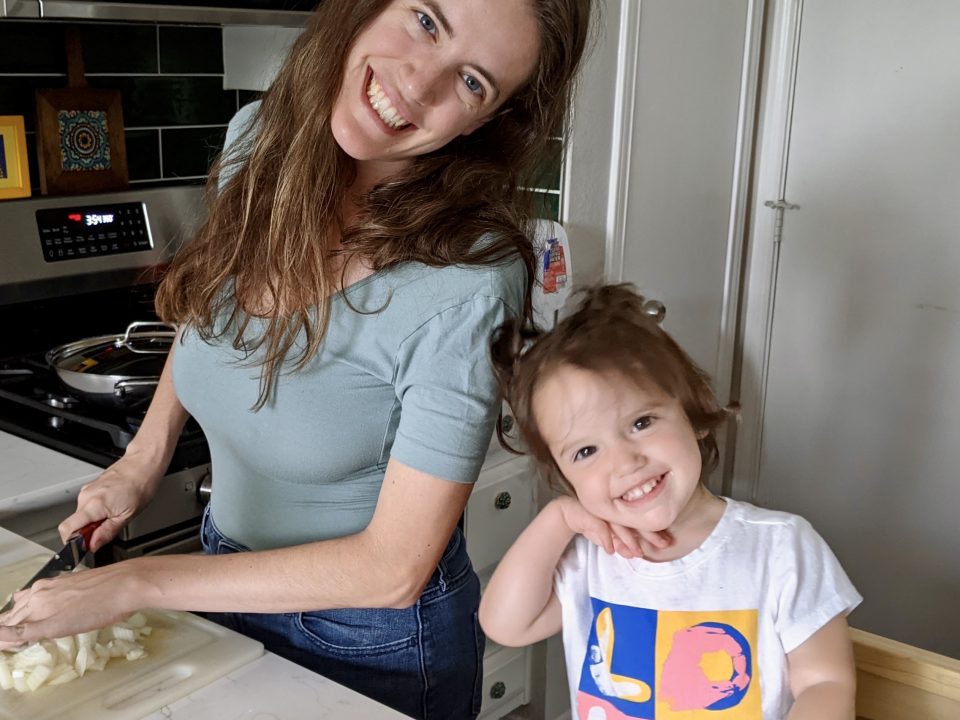